Following on the train of thought from yesterday, here is another one that puzzles me: toplessness and men. 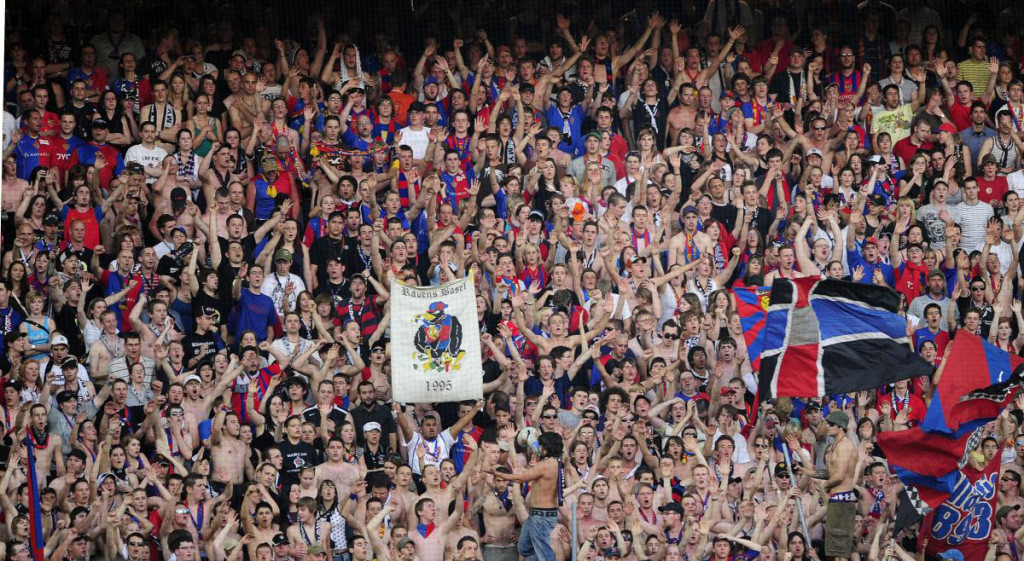 Why is it that an integral part of guys bonding seems to involve ripping off their t-shirt and drinking copious amounts of beer? Optionally this can involve football (or some other sport of your choice). Or carbonising lumps of meat on a barbecue.

And: why is it that as a rule of thumb, the uglier a guy is, the more prone he will be to succumb to the urge to expose himself (well, his torso, at least)? Surely, you might suppose that the opposite would make more sense…

OK, those were somewhat rhetorical questions. Really, the one that gets me is working topless business. I just do not understand the motivation. Here are my issues with working topless:

I thought this article was interesting that reports on a UK building contractor’s zero tolerance policy regarding working topless on their sites:

A construction firm has banned its workforce from going topless on its building sites in a bid to protect them from skin cancer and other workplace hazards.

Somerset-based Bluestone already operates a ‘zero tolerance’ policy for any employee caught working on site without proper protective safety clothing. This has now been extended to staff who do not cover up in the sun.

“We want all our people, including our sub-contractors and suppliers, to have the same safety sense when it comes to sun and skin protection as they have for wearing hard hats and protective footwear,” said John Rawlinson regional managing director.

“Apart from the risk of being splashed by caustic materials such as plaster and concrete mixes, construction workers who strip off under the sun and don’t use sun block are exposing themselves to harmful ultraviolet radiation which not only burns, but also causes skin cancer,” he added.

Skin cancer cases have more than doubled in the UK over the past 20 years, with construction workers being one of the highest risk groups. More than 40,000 new cases are expected this year in England and Wales.

And no, before you can say it, I do not think I am being up-tight or prudish about this, rather, as I stated above, in combination with work at least, this practice just does not make much sense to me.

Unless you are a professional cliff diver.

So there you go, I rest my case.